Click here for links to ALL the wonderful books. 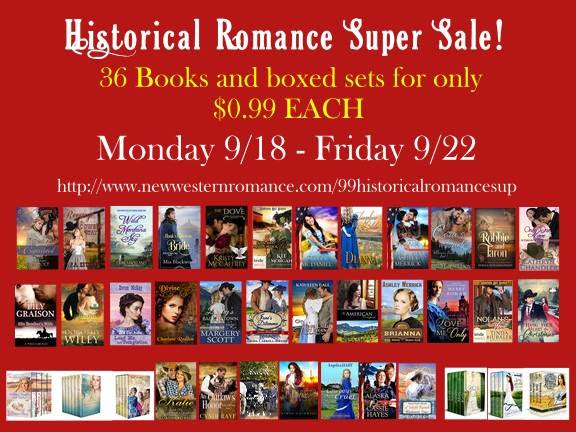 The Dove is available for 99 cents at all vendors. 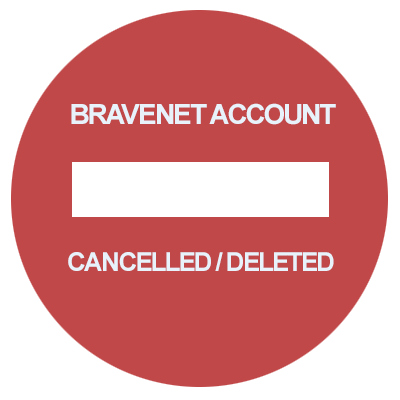 Reunited with Logan Ryan on the steps of the White Dove Saloon, Claire Waters hides under the guise of a fancy girl…and lets the ex-deputy believe the worst.

“Ms. McCaffrey writes from the heart…a definite must read.” ~ The Romance Studio

Disappointment hits ex-deputy Logan Ryan hard when he finds Claire Waters in the midst of a bustling Santa Fe Trail town. The woman he remembers is gone—in her place is a working girl with enticing curves and a load of trouble. As a web of deceit entangles them with men both desperate and dangerous, Logan tries to protect Claire, unaware his own past poses the greatest threat.

Plagued by shame all her life, Claire is stunned when Logan catches her on the doorstep of The White Dove Saloon dressed as a prostitute. She lets him believe the worst, but with her mama missing and the fancy girls deserting the place, she's hard-pressed to refuse his offer of help. As she embarks on a journey that will unravel the fabric of her life, one thing becomes clear—opening her heart may be the most dangerous proposition of all.

Excerpt from THE DOVE

They continued north, passing through Ocate Crossing and watering the horses at Rayado, a stagecoach stop with only a handful of buildings. The Sangre de Cristos flanked their progress, a protective barrier as the sun moved to a steady descent behind the hills. By late afternoon they rode into Cimarron.

The town was located in the foothills, the mountains on the left a looming reminder of the mining hopes of the many men who ventured into the interior. Struck by the allure of the immense slopes, strongly outlined by the setting sun, Claire couldn’t take her eyes off the promise of anonymity and peace the high country represented. Would losing herself in those hills give clarity to her life? Make all of the struggles disappear? It was an enticing thought, and an entirely unrealistic one. But she tucked the image away to revisit when needed.

They rode past the jail, the structure surrounded by a ten-foot-high stone wall, and guided their horses behind the Barlow, Sanderson & Company stage office. On the opposite side of the road Claire noticed Schwenk’s Hall and beyond was a three-story square building with a sign that read Aztec Grist Mill.

Glancing in the direction of the saloon again Claire knew that soon women would start peddling their bodies to any man willing to pay for it. She wondered if her mama would be there. More than likely she was at the St. James—if she was here at all. She had frequently mentioned that saloon in the past.

They approached the Old National Hotel, situated across from a hardware and livery stable. Next to it was a gazebo that covered a well. Having been here once before Claire noted that not much had changed.

“I’m going to check the registry,” she said and climbed down from Reverend, giving a tug on her skirt when it caught on the sombrero tied behind the saddle. “I’ll be right back.”

It didn’t take long to learn that her mama’s name wasn’t in the hotel’s logbook. She stewed over that while she returned to the porch and stared at several men to her right. One in particular caught her eye—a tall Mexican with a splotchy, scarred face shaded by the brim of his hat. He was walking toward them. Fear slammed through her and her heart pounded at twice its speed. Her throat tightened and she struggled to breathe.

Logan had tied the horses off and climbed to the porch to join her. Their eyes met and without thought she closed the distance between them in one rapid movement. She brought her body into full contact with his and kissed him.

His lips were warm, but Claire was too tense to do anything other than stand there, her hands clutching his shoulders for dear life.

Logan’s arms came around her.

It was seldom life threw the unexpected at him, but Logan was surprised as hell by this woman suddenly all over him. It wasn’t that the thought of kissing Claire had never crossed his mind or that her determined lip-lock undoubtedly had little to do with him, what astounded him most was her total lack of expertise in the task. As he broke the highly unromantic mating of their mouths, he said quietly, “I’m not a piece of wood, Claire.”

He shifted so his body shielded her from anyone on the street and pushed her up against the hotel exterior. If it was a show she wanted, he’d teach her a thing or two about kissing a man while he had her at a distinct disadvantage. Taking control of the situation, he brought his hands to the sides of her head and took her lips with his. She was a temptation he hadn’t planned to indulge, but now he gave himself to the task with a focused tenacity. He would enjoy Claire like he’d wanted to since the first moment he’d laid eyes on her, months ago at the SR.

She hardly moved. And her eyes were wide open. “Relax,” he murmured, and covered her mouth fully with his. Tentative, yes, but she wasn’t completely unwilling. Slowly she yielded, her mouth surrendering in small increments, teasing him with the promise of so much more.

Sweet and soft, he savored the intimate contact with her. He’d needed to touch her and now that he had he wondered how long he could go before needing to again. He was a man who could control himself but damn if he wasn’t close to tossing all that control to the wind. It’d been a long time since he’d felt this way about a woman.

“Are they gone yet?” he asked quietly. He still protected her with his body.

“What?” Her rapid breath and flushed face aroused him yet again and he willed himself not to skim her curves with his hands. He took it as small comfort that she wasn’t immune from him, no matter how hard she tried to pretend otherwise.

“I’m sorry I threw myself at you,” she said in a frantic whisper. “I saw Sandoval and wanted to hide.”

“You can hide behind me anytime.” Logan allowed his thumb to caress her cheek before he turned around to scan the street. He wanted to get a good look at the bastard in question.

“He’s gone,” Claire said from behind him. “My mama’s not at this hotel, but she could still be in town. I plan on staying the night. If you need to move on I understand.”

“No,” he said and continued to scrutinize the street. “I’ll be staying, too. I’ll get us a room together.”

“There’s no way in hell I’m leaving you alone if Sandoval is here. I’ll sign us in as a married couple. Do you have a middle name?”

Claire appeared flustered and confused. Logan could certainly relate to that.

Logan looked at her and enjoyed the appealing angles of her face, her small, straight nose, the green eyes that suddenly flashed with defiance. He supposed she wouldn’t be worth the effort if she came to him easily. Not that he was pursuing her.

“I seem to recall you threw yourself at me, Claire, not the other way around. Your inexperience shows.” Hell, that came out wrong. And the flash of humiliation on her face confirmed it.

“Claire—” But she disappeared into the hotel before he could stop her. Nice going.

He went inside and within ten minutes they were registered as Mr. and Mrs. Ryan. In an uneasy silence they went to their room to get settled.