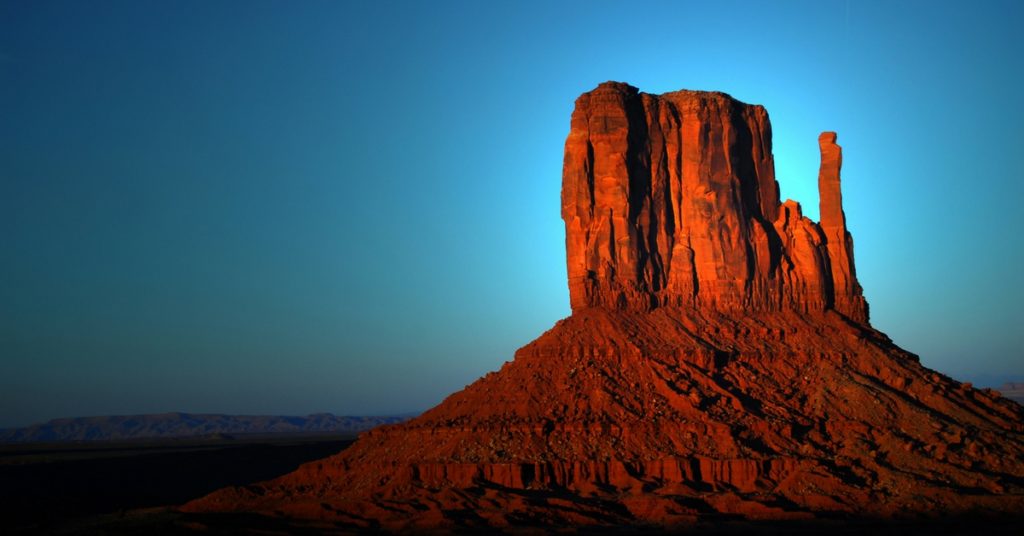 Blog-a-Book-Scene is a monthly themed blogging endeavor from a group of authors who love to share excerpts from their stories. Find us on Twitter with the hashtag #blogabookscene and #PrairieRosePubs.

May's theme is Mayday! Mayday! This excerpt is from my historical western paranormal romance novel, Into The Land Of Shadows.

In the land of the Navajo, spirits and desire draw Ethan and Kate close, leading them deeper into the shadows and to each other.

“Let’s head upstream and look for a crossing.” Ethan put the map back into his saddlebag and shifted his gaze to something in the distance. “That doesn’t look good.”

Kate looked over her shoulder. Three riders approached, some distance away. Kate turned Brandy so she could have a better look. Whiskey moved so close to her daughter that Ethan’s shoulder bumped Kate’s from behind.

“That couldn’t possibly be them, could it?” she asked. Appalled that the three men who had stolen her horse were still after her, and trying her best to act as if she bumped shoulders with men she found compelling every day, she made a decision right then and there. “I’m not giving up Fred [the donkey].”

“Then move it, Kinsella,” Ethan said. He pushed Whiskey into a gallop.

They rode the horses, Fred tied behind Whiskey and moving at a good clip, up a rocky incline, climbing above the waterfall to their left. They moved faster, riding parallel to the river. Kate noticed the waterway was wide and although it didn’t look deep she really had no desire to cross so close to the waterfall. A sickening feeling of falling swept over her at the thought of plunging over the mesa.

Ethan kept pushing forward and Kate thankfully had to do very little to keep Brandy on pace with him. Kate chanced a glance over her right shoulder. The riders were moving at a faster clip. Ethan pulled his gun.

“What are you doing?” she demanded, jolted with panic. She was between Ethan and the men chasing them; was he going to shoot her?

He slowed Whiskey just a bit but didn’t take a shot. “Get on the other side of me,” he yelled.

Kate pushed Brandy ahead and to the left. Ethan protected her on one side while the river threatened to swallow her and Brandy up on the other.

The three riders gained on them and the sound of gunfire made Kate’s heart slam into her chest.

“Ride low, Kate,” Ethan commanded. He shot several times in succession and the three riders were forced to scatter. “We need to cross. Look for a low spot.”

Kate started searching the shoreline. They’d moved about a quarter-mile upriver from the waterfall so the current should have lessened but Kate really didn’t want to test that theory.

“Then let’s go. Remember to hold tight to Brandy, especially if it gets too deep.”

Kate’s mouth went dry as she turned her horse to the left and splashed into the muddy waters. It wasn’t deep and Brandy moved swiftly. The horse jostled Kate up and down as the water rose to Brandy’s belly. Kate’s boots got wet. Brandy kept moving, but started to slow, fighting the current. Kate looked behind and saw Ethan, Whiskey, and Fred still on the shoreline. She swung her head around to look over her other shoulder. One of their assailants closed in. Kate panicked. She should do something. She tried to turn Brandy around but the horse resisted.

“Of all the times to become independent,” Kate growled. “Go back to mama, Brandy.” The horse stayed the course.

Kate looked back again. Ethan had dismounted and shooed Whiskey and Fred into the river. The two animals moved toward her, kicking up a flurry of water. Brandy wouldn’t turn around so all Kate could do was wait for the other two animals to catch them. She watched with mounting concern as Ethan took cover behind a scrub brush with a gun in one hand and a rifle in the other. Enemy number one took aim at Kate. Ethan opened fire as Kate fell off Brandy’s back and into the water.

The current pulled her feet from under her and she frantically tried to hold onto something but lost her grip on Brandy’s saddle. She moved down river with surprising speed. It wasn’t deep, but her feet slipped repeatedly every time she tried to dig her heels into the soft bottom. Her hat bobbed behind her, pulling the drawstring against her neck. She choked as much from that as from the water splashing onto her face, into her mouth, and up her nose.

I have to stop. She’d fly off the waterfall any second. Her arms flailed to find anything. She tried to swim against the current, stroking with one arm then another but gasped for breath.

She jerked to a stop. Her foot was caught on a spindly branch protruding from the swirling fluid. Grabbing the smooth wood with both hands, she prayed it would hold. She was able to stand, but only a little; the water was just below her breasts. The strong current made it impossible to get to shore. She must be close to the waterfall.

In the distance she heard a voice. “Kate. Kate!”

“Ethan!” She hoped he could hear her. “Ethan! Over here!”

She searched for him on the western bank.

He was behind her atop Whiskey. Brandy and Fred were with him, as unhappy as Kate if their agitation was any indication.

He detached a circle of rope from Whiskey’s saddle, unwound it then positioned himself partially in the water.

She nodded, although she doubted he could see her response. Her hands felt slippery on the thin wood she grasped and her breathing came in short, rapid bursts.

Ethan spun the rope above his head and cast it upriver from her. The current brought it to her and she reached out to grab it as it floated by but she missed it by inches. She spun around her wooden anchor and almost lost her grip entirely. In a panic she struggled to grab back on. She heard her voice and realized she was screaming and crying.

Her back was to him now. She was terrified to move. “I can’t, I can’t,” she chanted to herself. If she yelled, the force of her voice might dislodge her from the only thing keeping her from rushing over the waterfall.

Get hold of yourself, Kate. But she couldn’t. Her arms were paralyzed, and she could hardly breathe. She needed to grab the rope again when Ethan tossed it to her; she needed to just extend one hand from the safety of her barely-there tree. Move your arm. She closed her eyes and prayed for courage. A sob escaped. She couldn’t bring herself to let go. As long as she held on, she survived. If she let go, the water could push her from her only anchor. She squeezed her eyes shut again.

She’d be killed. Her mama flashed through her mind. She hadn’t spoken to her in two years, had barely corresponded via letters. And now she would die and there would be no more opportunities.

“I’m sorry, I’m sorry,” she chanted. But her mama couldn’t hear her. Neither could Owen or Petey. Or Mrs. Finley. She’d die, and she was only twenty years old.

“Katie! Look at me.” Ethan’s voice was louder, closer.

She lifted her gaze; she trembled so much that the hair hanging in her face shook. Ethan was in the water, coming toward her.

Available in digital and print at Amazon.

Into the Land of Shadows was the first book of yours I read. Such a wonderful story. This excerpt is a nail-biter.

Thanks, Kaye. I’m so glad you liked it!!

Thank you, Marta!! I always appreciate a happy reader. 🙂