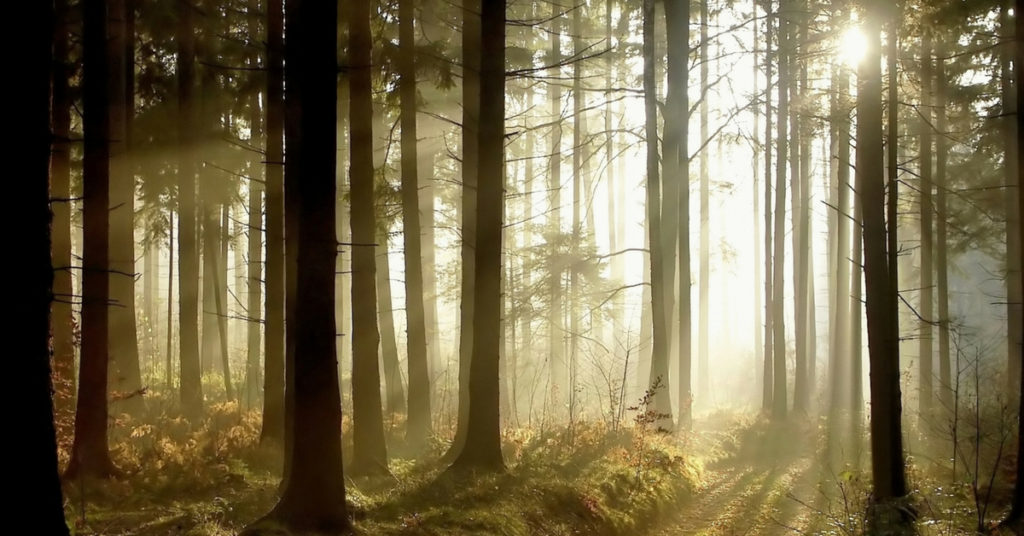 Blog-a-Book-Scene is a monthly themed blogging endeavor from a group of authors who love to share excerpts from their stories. Find us on Twitter with the hashtag #blogabookscene and #PrairieRosePubs.

June's theme is On The Road Again. This excerpt is from my historical western paranormal romance novel, Into The Land Of Shadows, in which Ethan Barstow decides to help Kate Kinsella find his brother, who he believes is her fiance.

Kate wondered how far she’d get on foot before the man standing a few feet away caught her and did God-knew-what.

Of all her bad luck. She had never met the man, but Charley’s recollections of his brother filled her head. Liar. Swindler. Killer.

“You must be Charley’s fiancée,” he said, watching her closely, his gaze dark.

Swell. He knew who she was. She nodded, deciding now wasn’t the time to share the truth about her and Charley's relationship. Instinct told her she needed to ditch Mister Barstow, but losing the donkey was a bit of a problem. Maybe she could find the animal herself on foot. But what if the three buffoons who’d stolen her horse were still out there?

“I arrived in Flagstaff three days ago looking for Charley,” Ethan said. “I was told he’d left town unexpectedly so I’ve been trailing him. I take it you don’t know where he is, either?”

“Is there some reason why he wouldn’t tell you where he was going?”

Well, it’s not me, but Agnes he didn’t tell. It was far too complicated to explain, least of all to this man, so she uttered, “We’ve had a bit of a misunderstanding.”

“Yeah, Charley and I’ve had a bit of a misunderstanding as well,” Ethan said quietly, almost to himself.

Kate plastered the biggest smile she could onto her face. “I think I’ll just go look for that donkey myself. I really don’t want to be a bother to you.”

She moved past the man who was a dead ringer for Charley, possessing the same angular cheek bones and long nose, the same dark hair, the same lean build as her fiancé. Her fiancé! What a ridiculous mess that was. There had been a time, far back in the beginning of her acquaintance with Charley, when she’d found him attractive and fun. It had been short-lived, especially once Agnes entered the picture. Now, she was face-to-face with a man much like Charley, but while his eyes had been green and his demeanor inviting, Ethan’s eyes were blue, almost gray, like a lake frozen over.

There were other differences, as well, and none of them flattered Ethan. He was a man who had killed other men, and Kate knew she would never find anything appealing in that.

“Hang on a minute,” he said. His hand wrapped around her forearm to stop her—a large, warm hand. “I don’t suppose you have any idea who I am since Charley and I haven’t spoken in over five years, but I came to Flagstaff to hopefully put the past in the past. I came to see if Charley and I could bury our differences. The least I can do is to help you find him, especially since we’ll be kin one day.”

She made the mistake of looking into his eyes. Up close, she could see flecks of gold buried within the blue, and a few wrinkles in the skin around the edges of his eyes. It must be her imagination that he seemed the slightest bit more friendly. Charley had charm and it would seem Ethan did as well, although Kate sensed it wasn’t without shadows.

A killer of men would undoubtedly have many shadows to keep him company. She couldn’t think of how to reply. The last thing she wanted was company, and least of all Ethan’s company. She’d find her damned fiancé herself.

“Yes, it would make sense to look together.” So much for thinking fast on her feet. Her brother, Owen, had always said she was a little slow off the mark. It would seem he was right.

“You can ride Brandy,” Ethan said as he released her arm.

He moved to his other horse and began untying the bags of supplies he’d brought with him. He moved the largest satchel to his horse and tied several knots swiftly to anchor it in place. Kate chewed her lip. She could just make a run for it. The only after-effect of her fall from the donkey was a splitting headache—her legs were perfectly fine. But Ethan would probably chase her down. And then, he’d wonder what was wrong with her. And then, maybe he’d just shoot her in the back if he decided she wasn’t worth the trouble.

The image horrified her. Perhaps she should at least be civil to the man, to ward off her immediate murder. An opportunity for escape would surely present itself.

She had a plan. This was good. She would make small talk with Charley’s brother, then run for her life when she got the chance.

Available in digital and print at Amazon.