I've got two books on sale this holiday weekend. 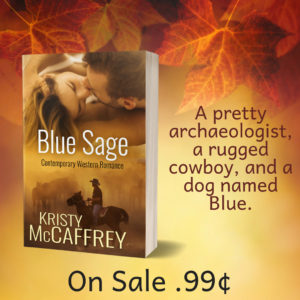 This long novella was previously published in the anthology A COWBOY TO KEEP.

Book 4 in the Wings of the West Series.

Can be read as a standalone novel. 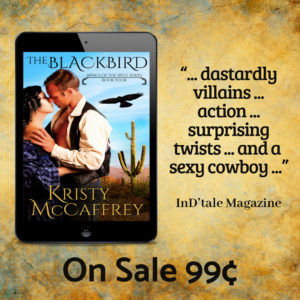 Bounty hunter Cale Walker arrives in Tucson to search for J. Howard “Hank” Carlisle at the request of his daughter, Tess. Hank mentored Cale before a falling out divided them, and a mountain lion attack left Cale nearly dead. Rescued by a band of Nednai Apache, his wounds were considered a powerful omen and he was taught the ways of a di-yin, or a medicine man. To locate Hank, Cale must enter the Dragoon Mountains, straddling two worlds that no longer fit. But he has an even bigger problem—finding a way into the heart of a young woman determined to live life as a bystander.

For two years, Tess Carlisle has tried to heal the mental and physical wounds of a deadly assault by one of her papá’s men. Continuing the traditions of her Mexican heritage, she has honed her skills as a cuentista, a storyteller and a Keeper of the Old Ways. But with no contact from her father since the attack, she fears the worst. Tess knows that to reenter Hank Carlisle’s world is a dangerous endeavor, and her only hope is Cale Walker, a man unlike any she has ever known. Determined to make a journey that could lead straight into the path of her attacker, she hardens her resolve along with her heart. But Cale makes her yearn for something she vowed she never would—love.

Don’t miss all the books in the series~