Wings of the West Book 3

Arizona Territory 1877
In 1877 Emma Hart comes to Grand Canyon, a wild, rugged, and, until recently, undiscovered area. Plagued by visions and gifted with a second sight, she searches for answers–about the tragedy of her past, the betrayal of her present, and an elusive future that echoes through her very soul. Joined by her power animal Sparrow, she ventures into the depths of Hopi folklore, forced to confront an evil that has lived through the ages.
Texas Ranger Nathan Blackmore tracks Emma Hart to the Colorado River, stunned by her determination to ride a wooden dory along its course. But in a place where the ripples of time run deep, he'll be faced with a choice. He must accept the unseen realm, the world beside this world, that he'd turned away from years ago or risk losing the woman he has come to love more than life itself.

“Ancient Hopi and Havasupai legends have a new voice in McCaffrey. Her inspired writing made her main character’s mystical journey into another realm entirely believable and kept the pages turning long into the night.” ~ Melanie Tight, City Sun Times

“I…commend McCaffrey for the historical accuracy of her stories…a phenomenal read that I’d recommend to anyone who enjoys historical romance, with a hint of the other.” ~ Jonel Boyko, Reviewer

“A historical love story that combines Indian folklore, great descriptions of the Grand Canyon, and wonderful characters you fall in love with and root on!” ~ L.B. Shire, author of Damned and Stealing the Sheriff’s Heart

“The author has really done her homework as far as the scenes with rafting, the clothing of the period, and the descriptions of the Grand Canyon.” ~ John Tucker, author of The Little Girl You Kissed Goodnight

“…a thoroughly enjoyable read…” ~ David Andrews, author of Coasting and The Sapphire Sea 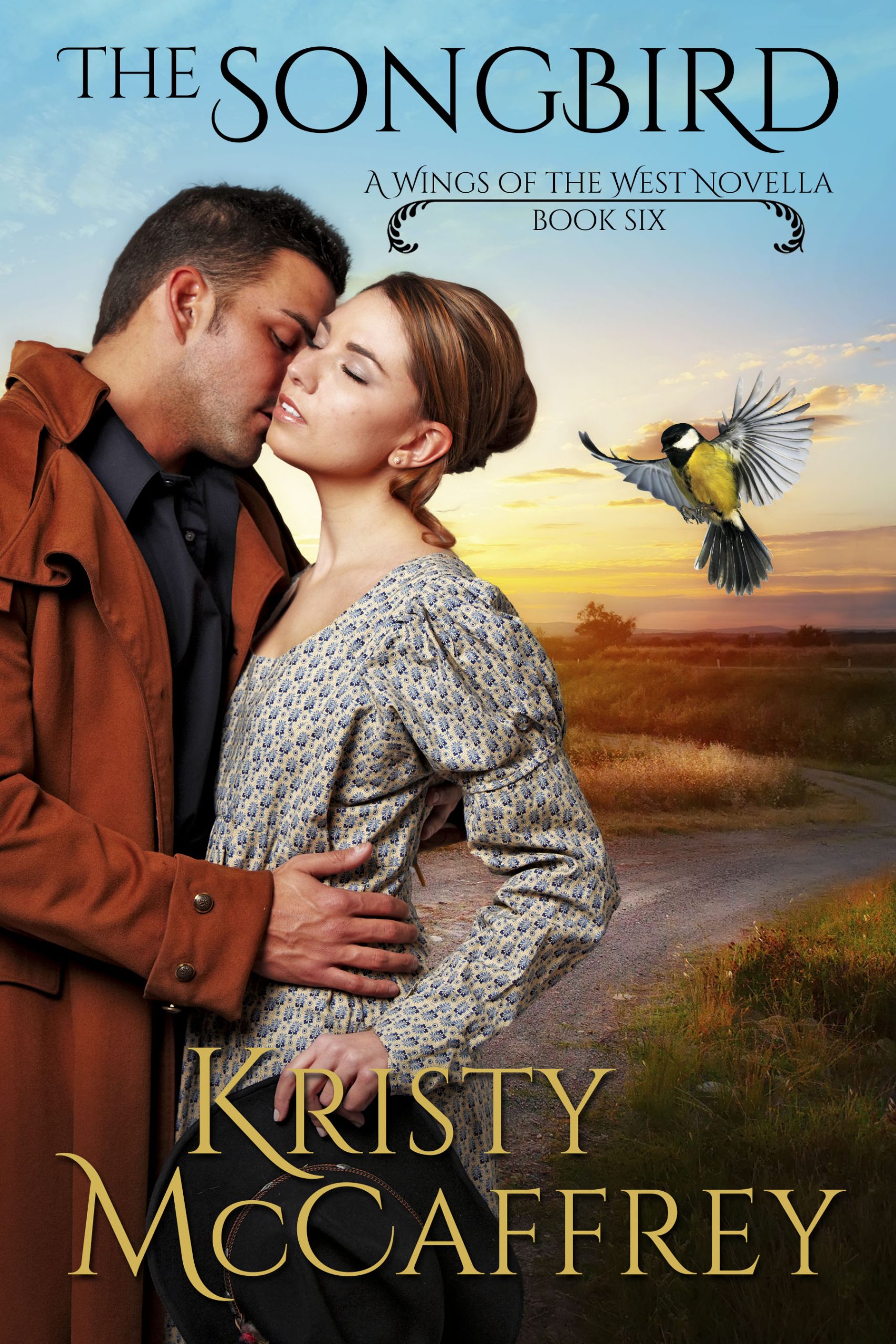 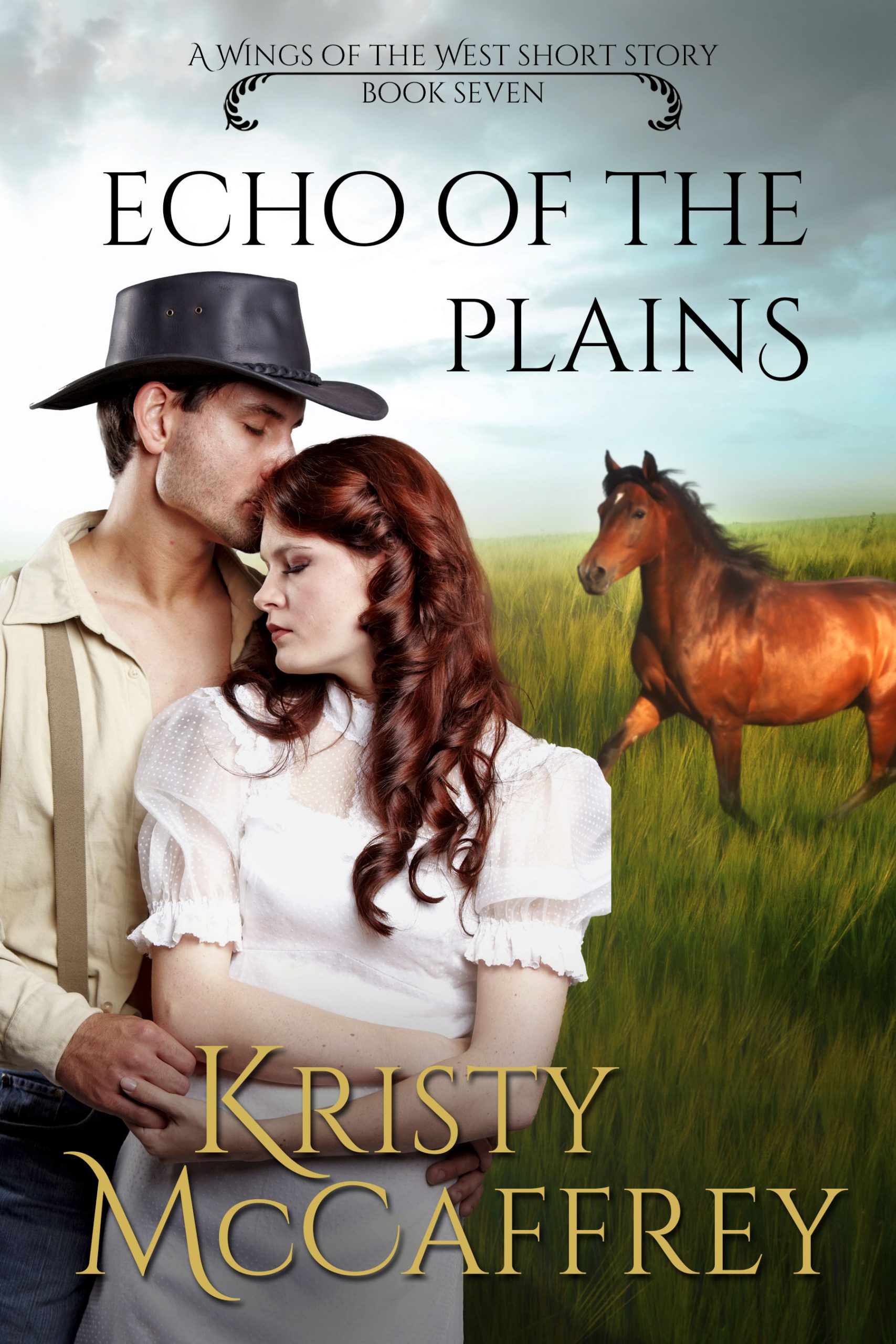 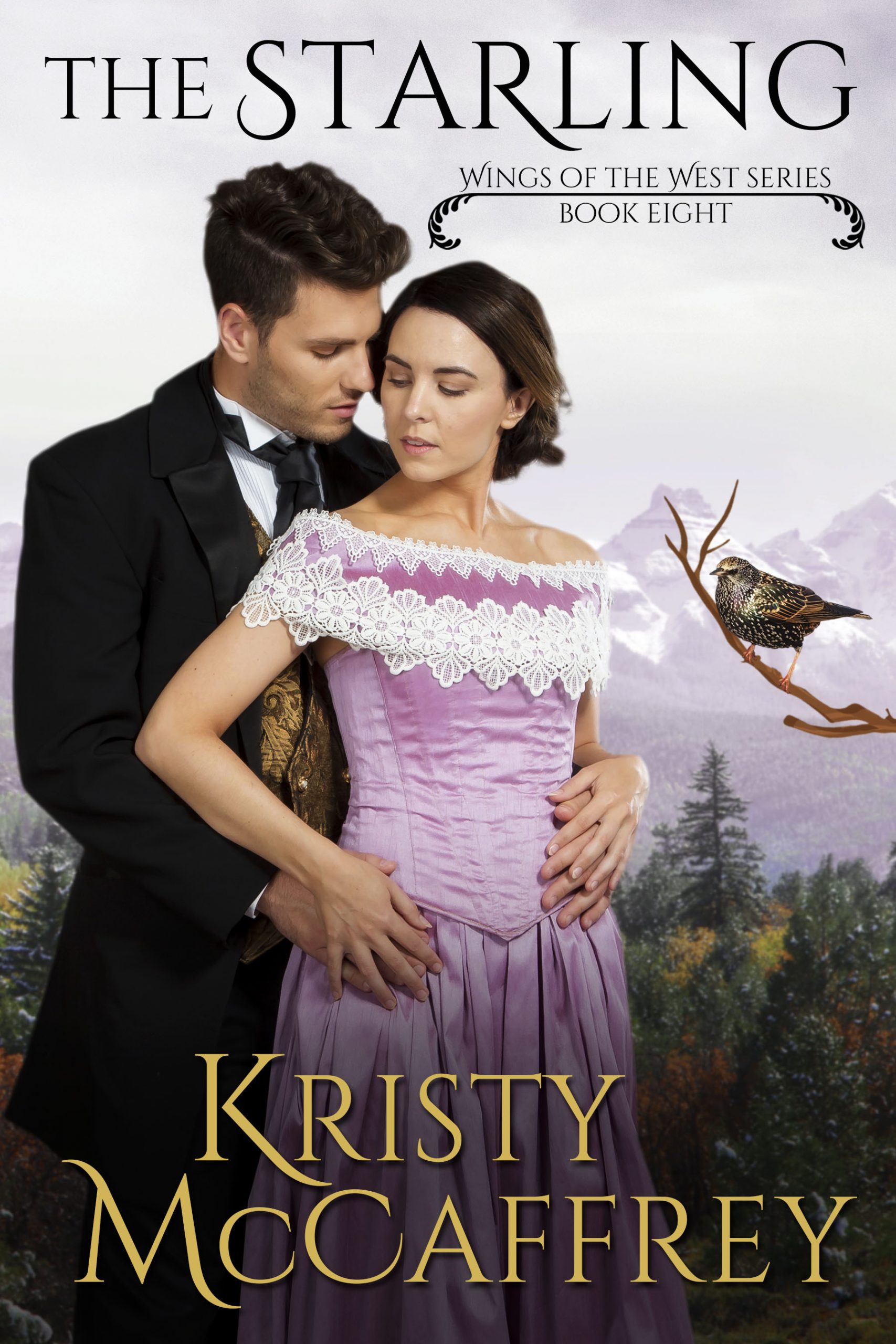 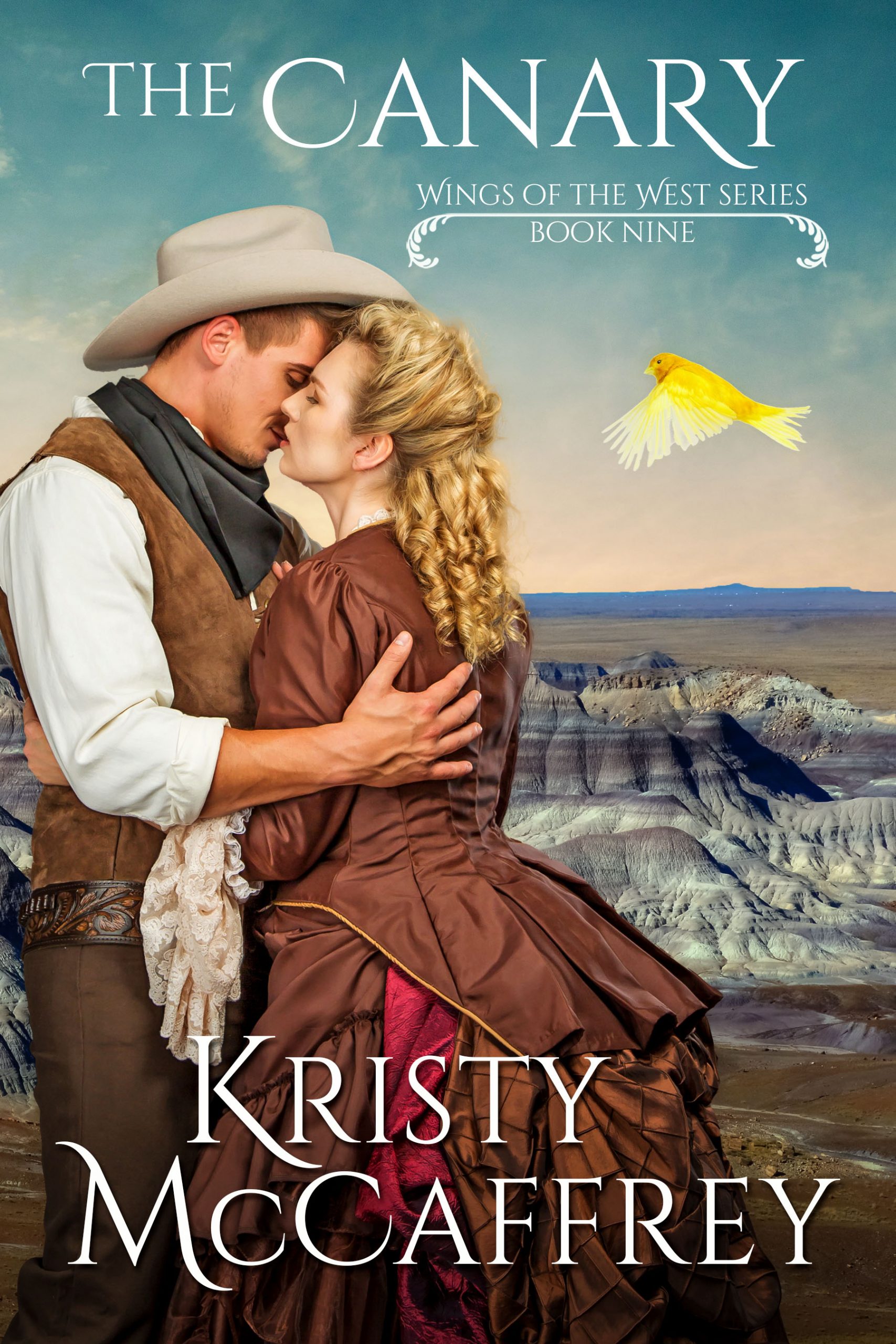