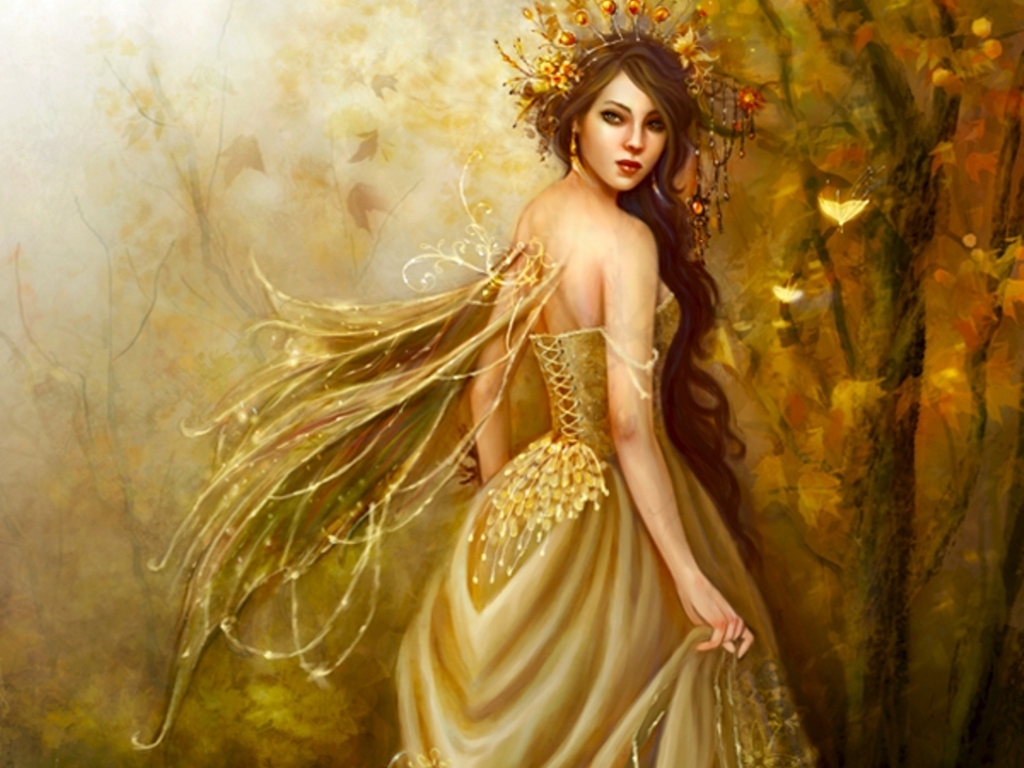 Going To The Movies? Check Out The Fairy Tale 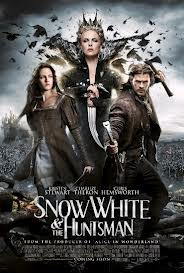 Filmmakers in Hollywood have been producing movies lately using tried-and-true stories: the Fairy Tale. Two films about Snow White (Snow White and the Huntsman and Mirror, Mirror), Red Riding Hood, the recent showcase of Hansel and Gretel as adults, and the upcoming Jack and the Beanstalk retelling (Jack the Giant Slayer). 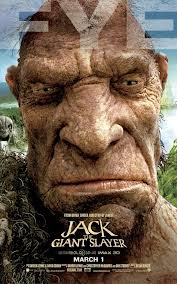 Why present these tales again and again? First, because they’re darn good stories. And second, like all great narratives, they convey more than mere entertainment. They contain, at their center, psychological and spiritual fundamental truths.

No one presents this idea better than Dr. Clarissa Pinkola Estés in her seminal book Women Who Run With the Wolves. Let’s take, for example, the story The Ugly Duckling, presented in numerous animated films. This fable features the orphan archetype, the lost and/or neglected child, the search for one’s own kind especially when the family unit has failed to care for the creature in ways that are nurturing, nourishing, life-giving. 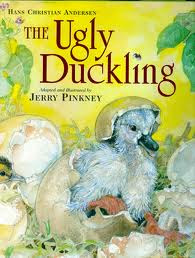 The basic story goes like this: a mother duck proudly watches as her clutch of eggs produces one fine-looking duck after another until the last egg hatches; this creature, unfortunately, is bigger, more ungainly than the others, he is different; the mother tries to love him, to accept him, but he’s so unlike her that she finally gives up; the ugly duckling wanders around trying to fit in, constantly ridiculed by hens, by cats, by other ducks and faces death time and again; at long last spring arrives and with it a strength to his body he’s not had before—his wings are bigger and carry him high above the ground; drawn to a group of swans he fears rejection but to his surprise they accept him and that’s when he sees his reflection in the water and the truth is revealed—he’s a swan.

This story centers around the theme of the outcast. And when taken to a psychological point-of-view, the outcast is the wild nature within all of us. This wild part has an innate capacity to hang on, to survive no matter what the situation. And when an individual finds his tribe—his psychic family, the place where a sense of belonging buoys the life-force rather than draining it—then he thrives, mentally, physically, spiritually. His soul is recognized and the result is vitality. 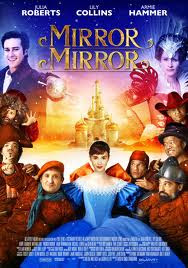 Snow White demonstrates that a young girl begins naïve but ultimately faces her shadow (in the form of the Evil Witch) and must also deal with the burgeoning male aspects in her personality—the seven dwarves; Little Red Riding Hood learns there’s safety in the village but danger in the forest (her wild nature as symbolized by the wolf—forcing her to become self-aware of predators, both within and without); Hansel and Gretel demonstrate how to outwit dark forces (parents that abandon them, witches that want to eat them); Jack and the Beanstalk presents a morally questionable tale in which Jack doesn’t follow his mother’s directions (trading the family cow for magic beans instead of bringing the money home), trespasses into an ogre’s home, steals items from the ogre, and then murders him—a story meant to make one think of actions and consequences, both physical and against the psyche. 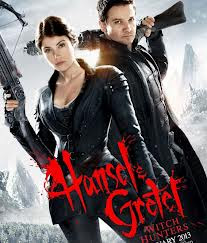 Fairy tales have been passed down for centuries, teaching important truths to young and old alike, and they continue to resonate today in books and the big screen.

Flynn, Stephen. “Analysis of Snow White and the Seven Dwarves.” The Jung Page. May 2005. http://www.cgjungpage.org/index.php?option=com_content&task=view&id=677&Itemid=40

Estés, Dr. Clarissa Pinkola. Women Who Run With the Wolves: Myths and Stories of the Wild Woman Archetype. Ballantine Books, 1992.