What’s New On The Writing Front 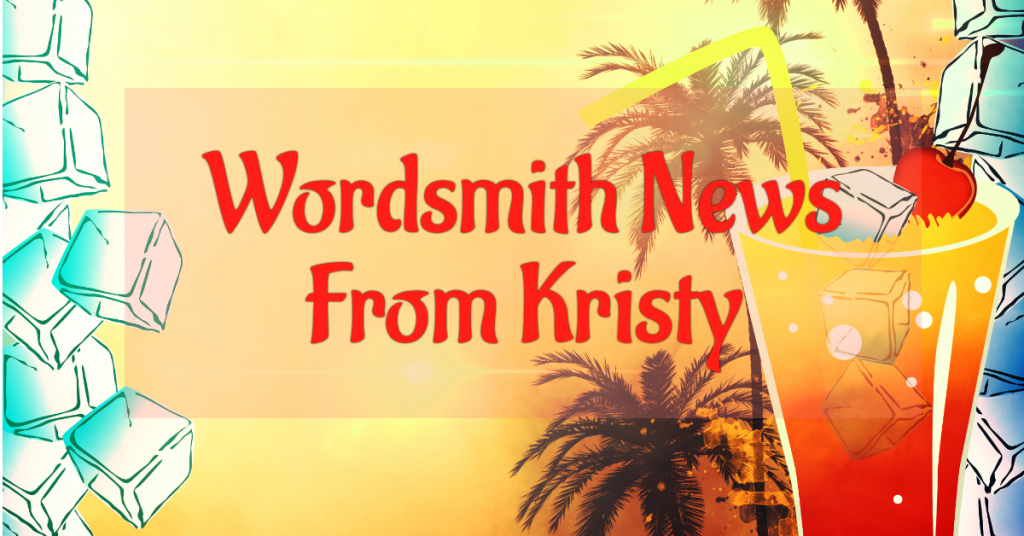 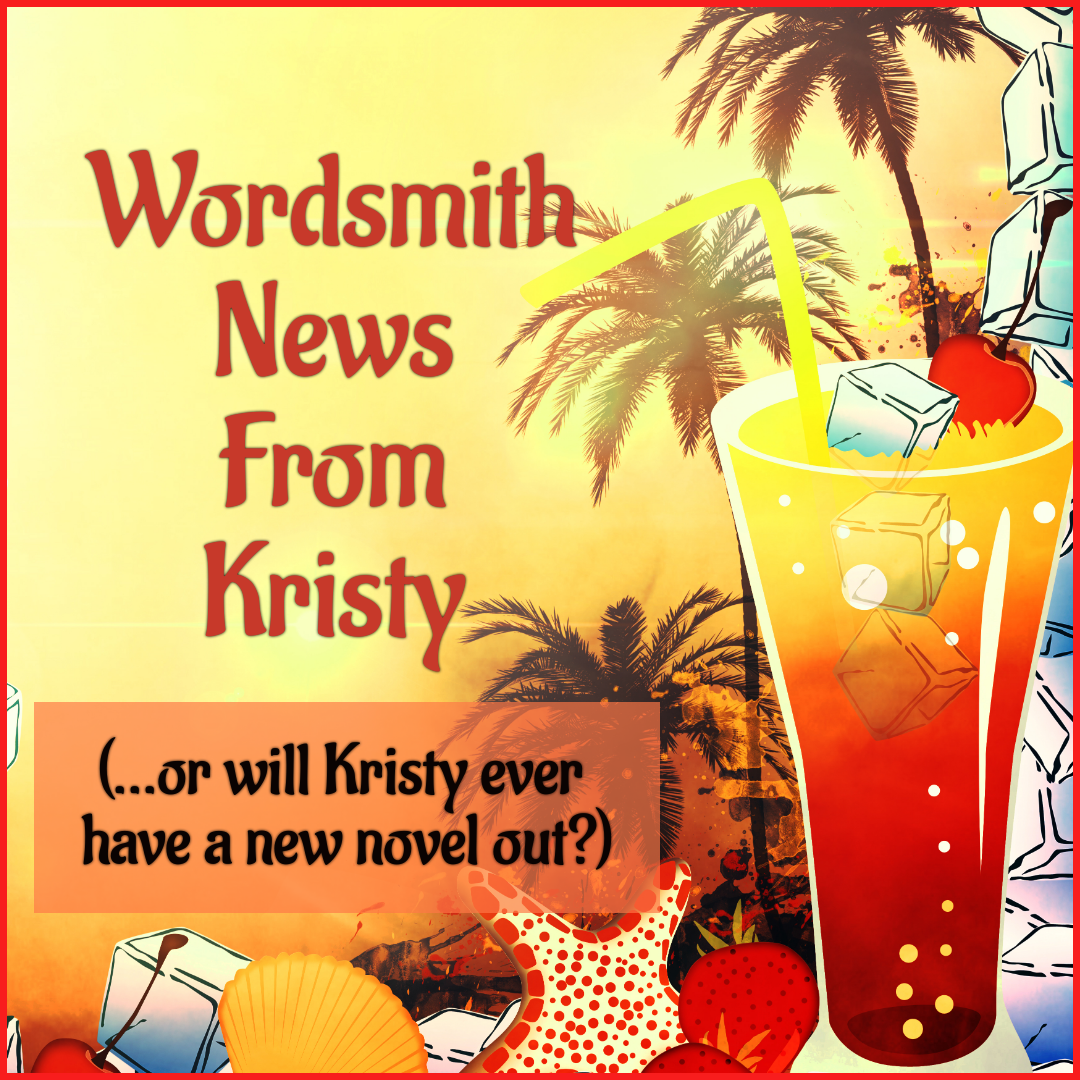 It’s a strange and heartbreaking time we’re going through, filled with anguish, boredom, sadness, irritation and fear. During this unprecedented worldwide quarantine, my family and I have been taking it one day at a time. Admittedly, some of those days have been better than others. It’s been a challenge for me to write, because I’m a worrier, and times like these have raised the anxiety level for many of us.

I had hoped to have my next novel, ANCIENT WINDS, completed by now, but I’m still mired in plot shenanigans that I’ve been meticulously unraveling. I need more time with Brynn Galloway and Dr. Tristan Magee and their adventure in the Amazon jungle, so I hope you’ll bear with me. Hopefully by June I’ll have an idea on a release date. I had planned to immediately dive into Book 4 in the Pathway series (COBALT SEA), but I’ve decided to set that aside for now and instead, once ANCIENT WINDS is done, I’ll begin working on COPPER CANYON, a new historical western romance.

In the meantime, I do have a fun treat coming – a new DEEP BLUE short. It’s currently with my editor but should be ready in a few weeks. Here’s the blurb:

Dr. Grace Mann is invited to participate in a documentary alongside several distinguished female marine scientists, and Alec Galloway, Double D, and Stephie come along to film them in the waters off Cocos Island near Costa Rica. Grace is still dealing with recent criticism of the film Alec made of her last year diving with great white sharks, and in the company of such accomplished women, she struggles to keep her insecurities at bay. When differing viewpoints lead to friction, Grace must learn to stand up for herself, but a bright spot emerges when Alec makes a surprise decision about their relationship. 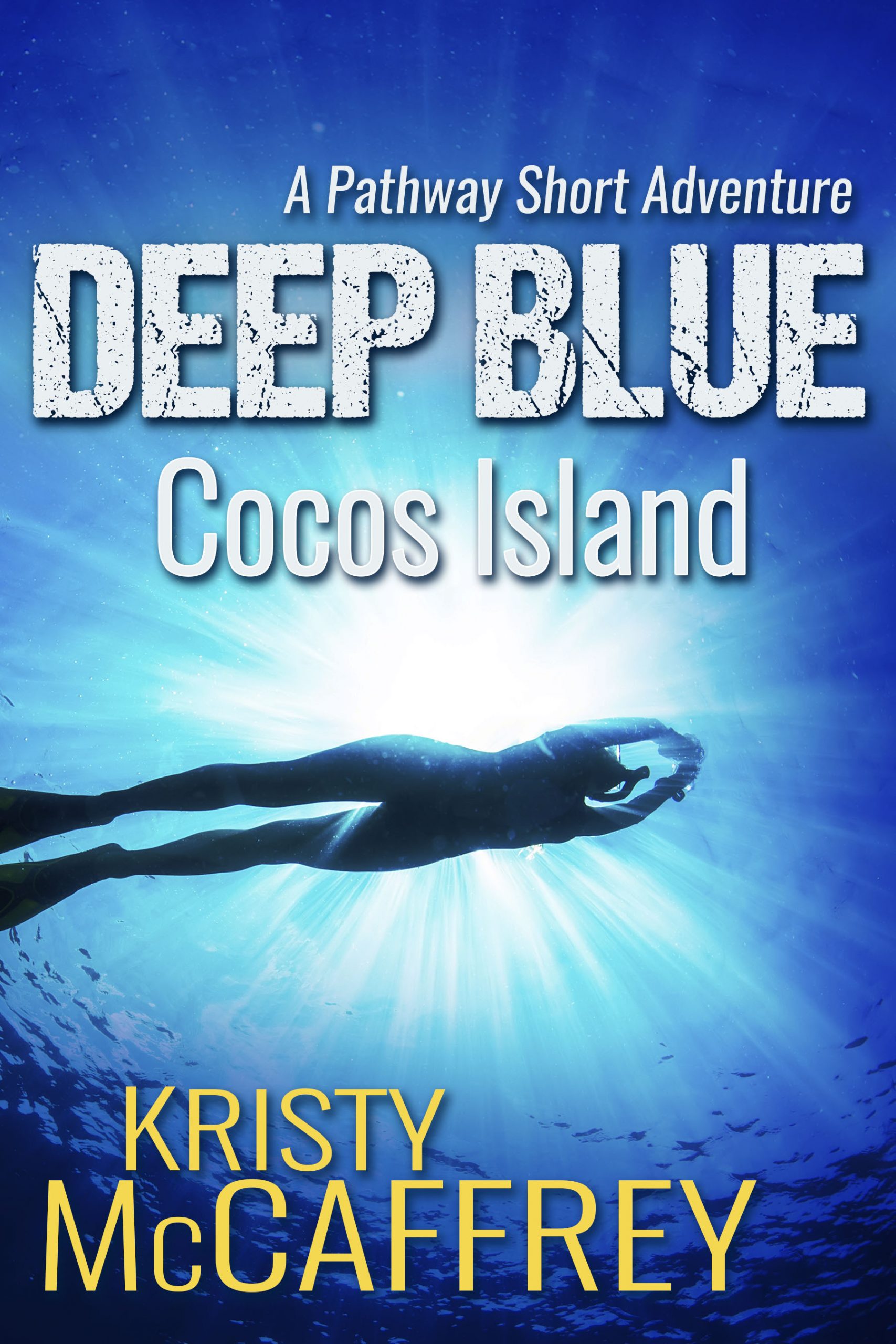 So far, the DEEP BLUE shorts have only been available digitally, but I’ll be grouping all of them together (AUSTRALIA, REUNION ISLAND and COCOS ISLAND) for a paperback edition for those of you that prefer print. 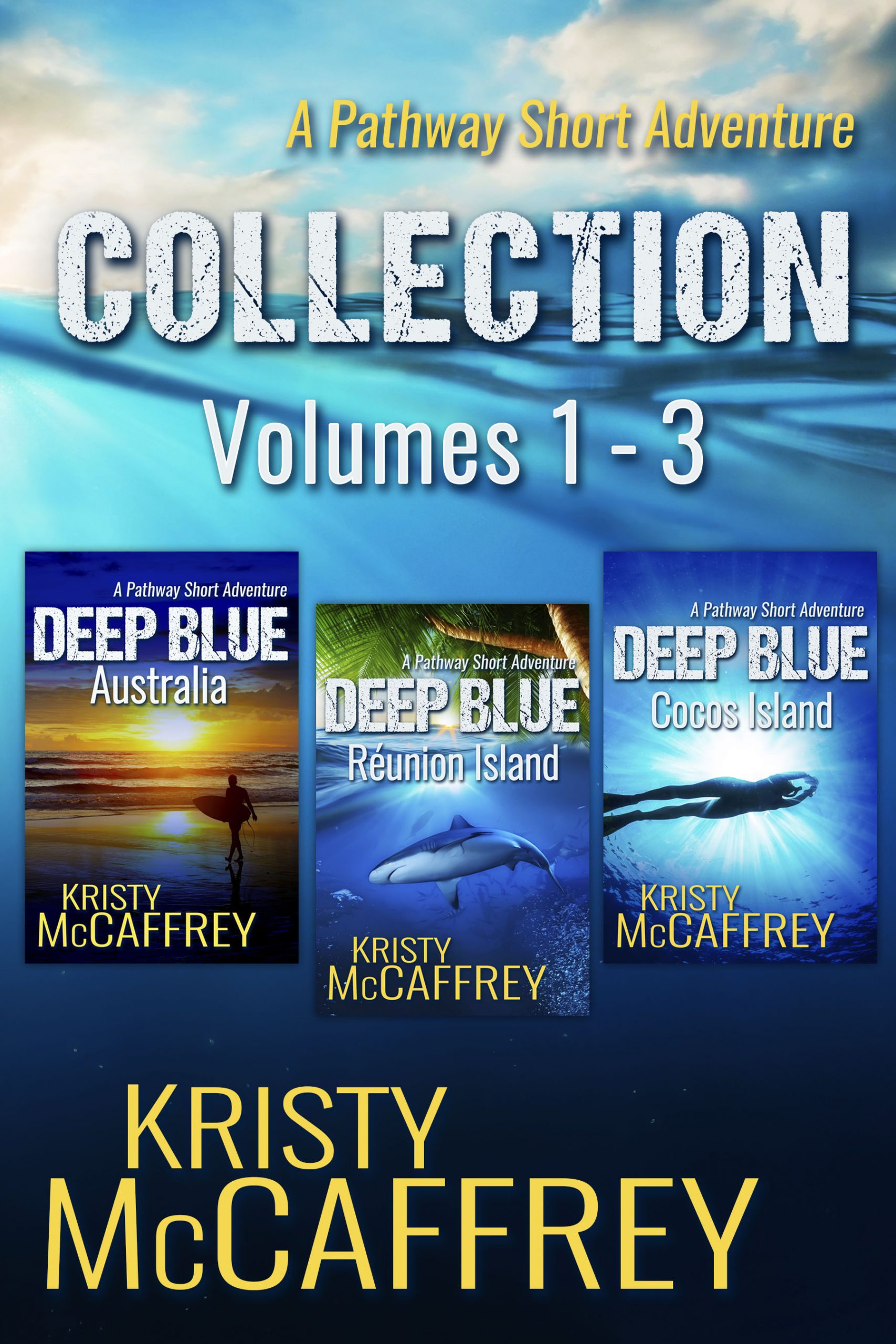 As always, to receive the most up-to-date info on my projects, subscribe to my newsletter. (I’ll be sharing the cover for ANCIENT WINDS soon. I love it! I hope you will too, and subscribers will see it first.) You can also catch my latest news at my Facebook and Twitter pages.

I’m still working on a Wings of the West novella, THE SONGBIRD. I’ve got a bit written, but right now I’m only writing on it when I have a spare moment here and there. I’m hoping this summer to set aside some time to give it the focus it deserves. My creative well is a funny thing – it doesn’t always cooperate when I switch gears too much. 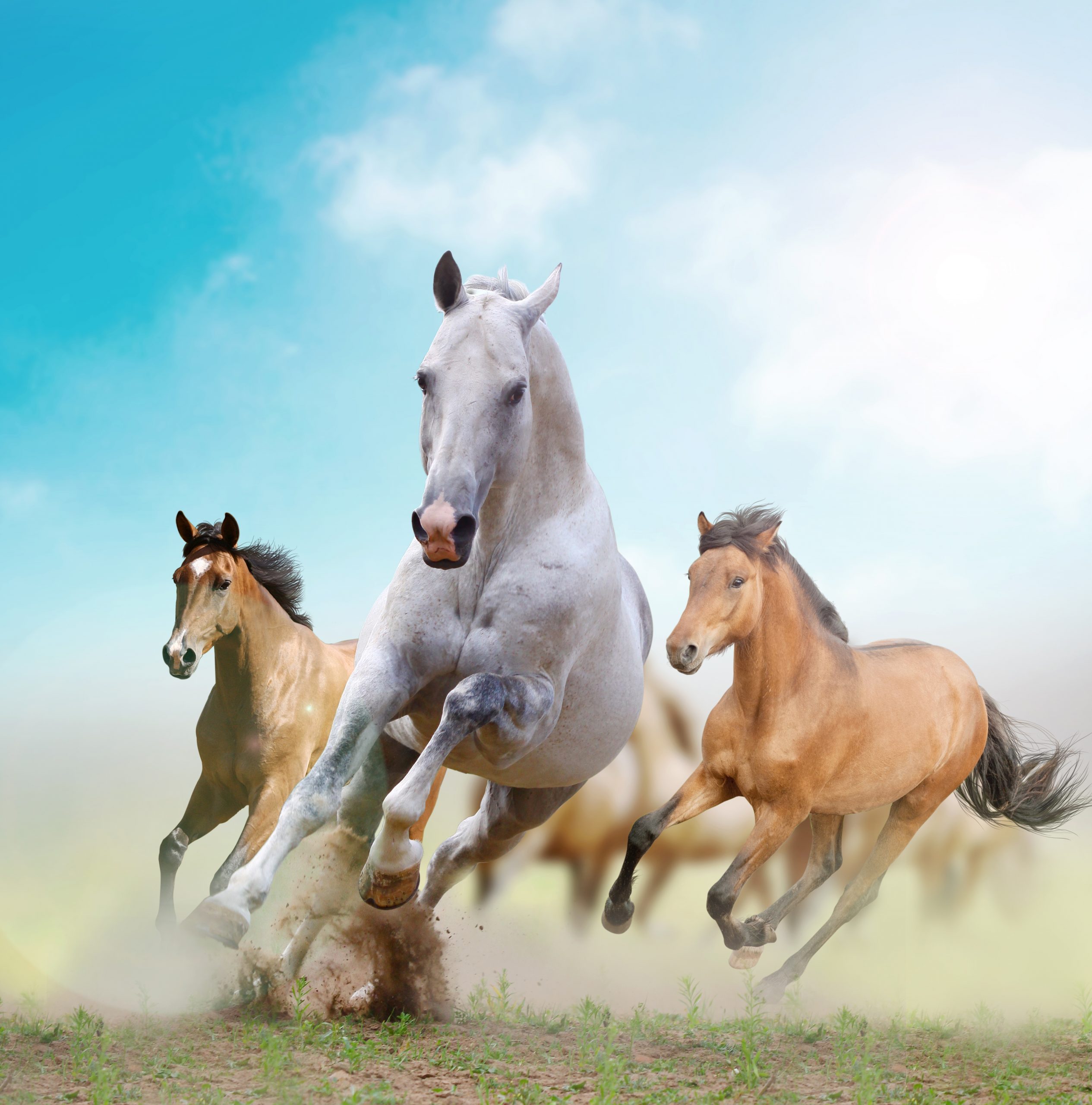 I’m also exploring a new COLD HORIZON short adventure starring Ty and Lindsey. If you recall, they spoke about a mountain called Hkakabo Razi in the short story COLD HORIZON TELLURIDE, and it keeps nudging me. I think I’ll have to write this one soon, but preliminary research has shown me that this journey will be a bit complicated, so I’m not gonna dive in just yet. 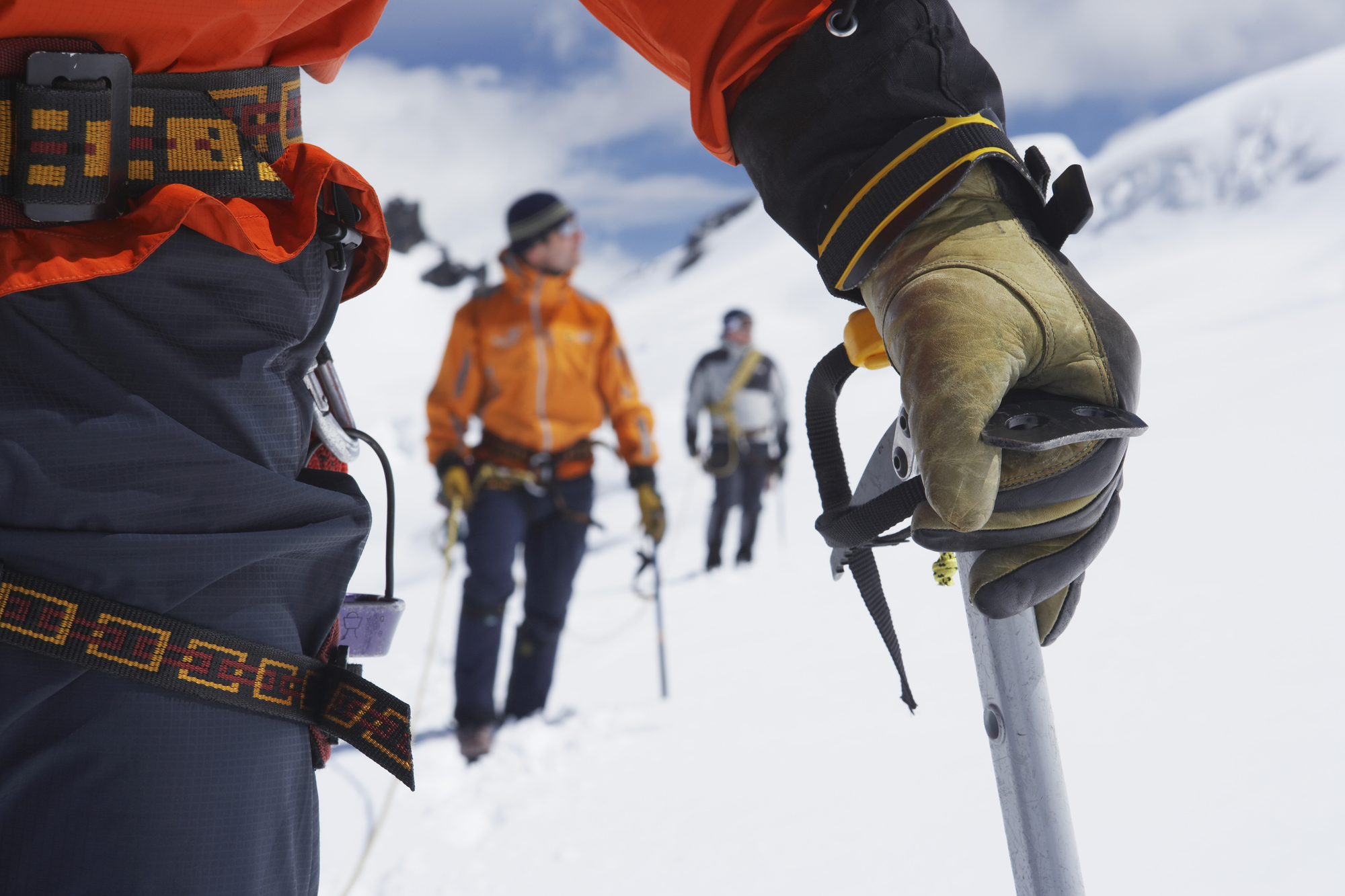 I hope you and your families are well, and if that isn’t the case then I send you my heartfelt prayers. 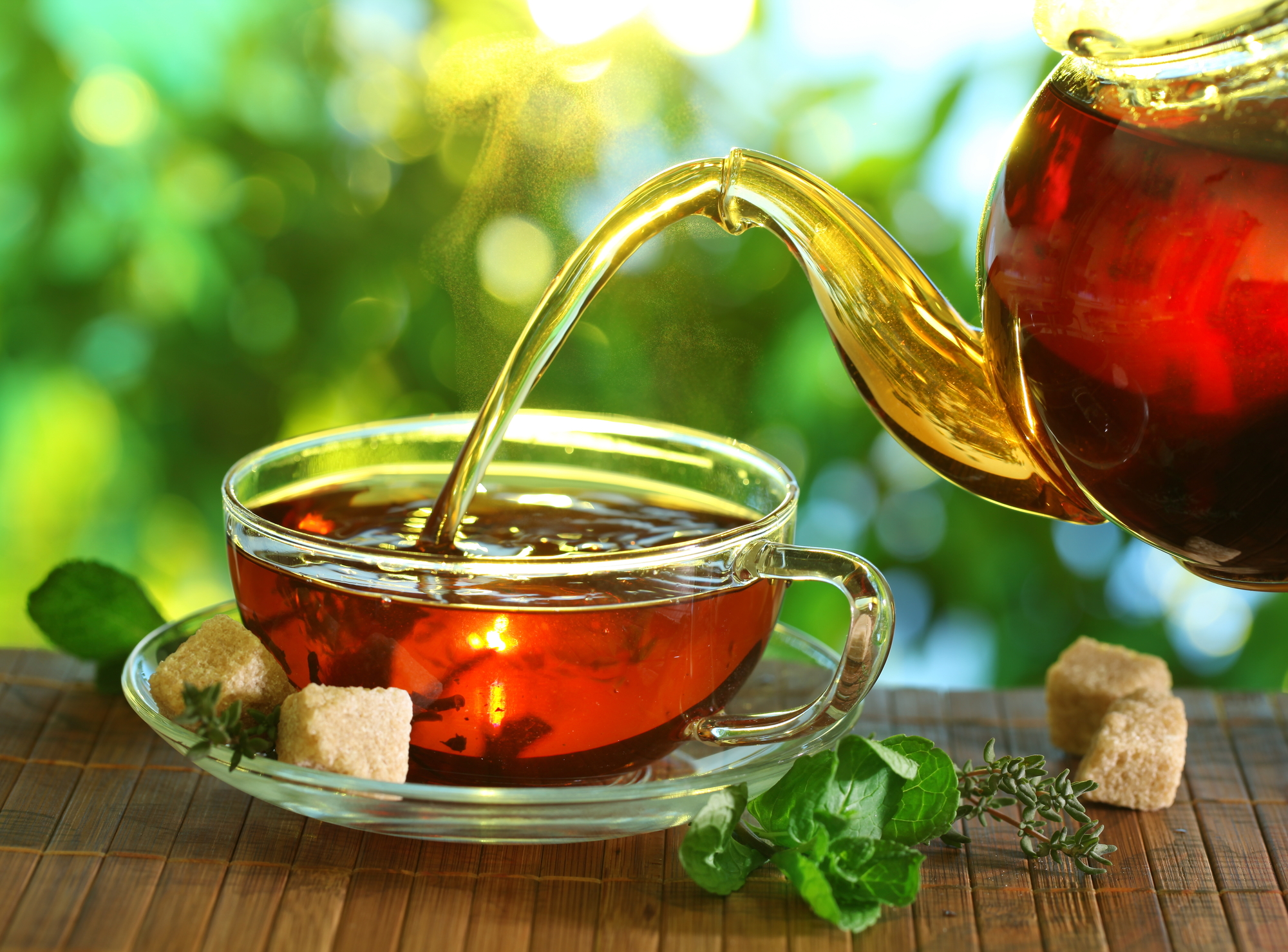 Brighten the day with music (and maybe a nice hot cup of orange-cinnamon tea)!! What I’m listening to: Thriller, YMCA, One Night in Bangkok, Marrakesh Express, Sweet Emotion, Sultans of Swing, Take Me Home Country Roads.

I wanted to share a favorite recipe that I frequently make because it’s so easy. 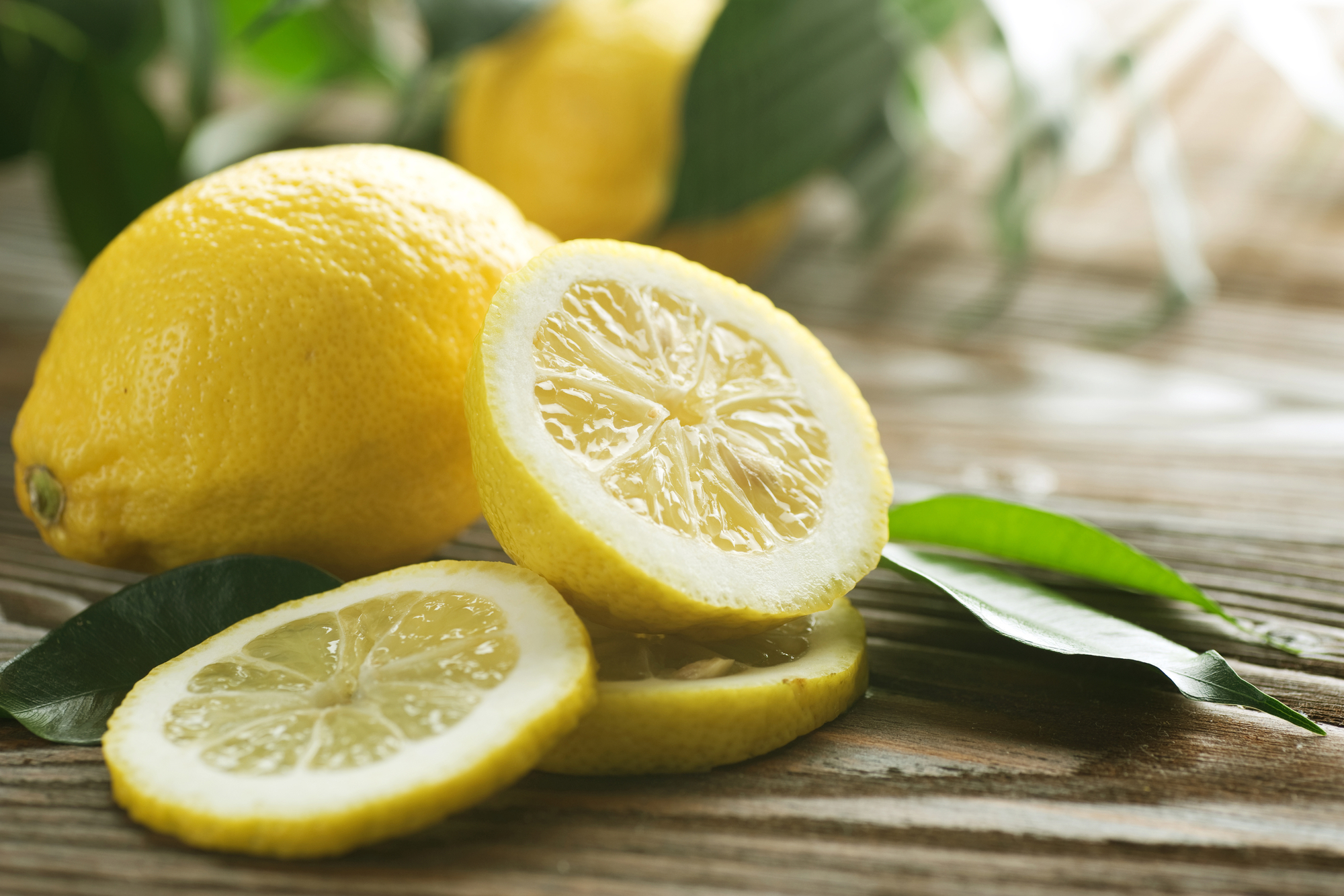 Spaghetti with Lemon and Basil

Whisk together oil, lemon juice and reserved ¼ cup cooking water in a medium bowl; add cheese, and stir until mixture is thick and creamy. Stir in salt and pepper.

Add lemon sauce to spaghetti in pot; toss until pasta is evenly coated with sauce. Stir in basil and lemon zest; serve immediately.

So delicious and the citrus is great for the immune system. 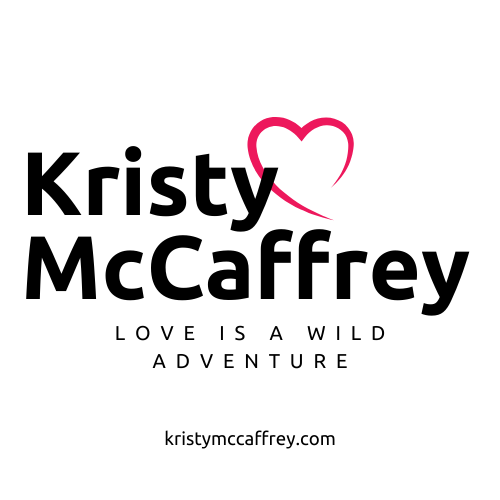 Be Well. Be Safe.