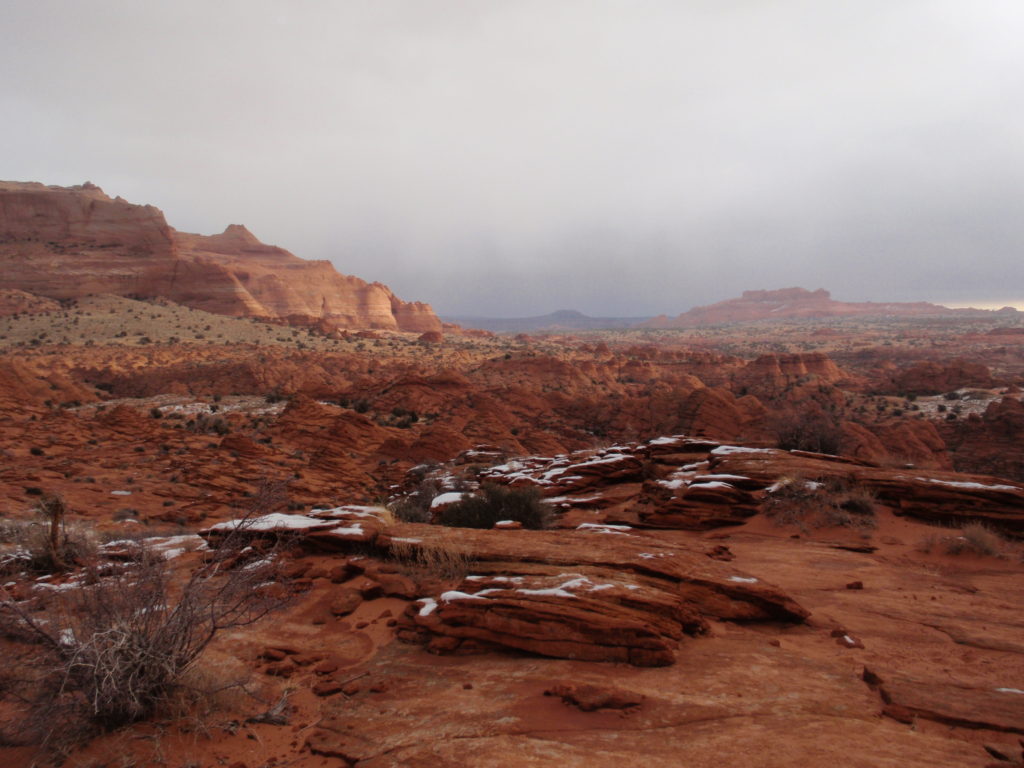 Cannibalism in the American Southwest

It’s known as the C-word among archaeologists, and often leads to bitter disputes over whether cannibalism is fact or fiction. Physical anthropologist Christy Turner, now a professor emeritus at Arizona State University, has spent his life’s work in the pursuit of fact. He and others have detected traces of extreme violence and cannibalism on human bones unearthed at 40 different Ancestral Puebloan sites in the southwestern United States. 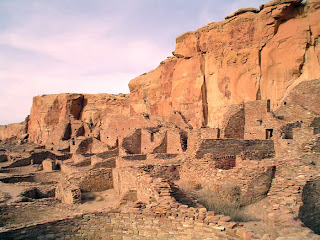 It begins with the question: Why did the Anasazi start building massive stone pueblos around A.D. 900 at Chaco Canyon in New Mexico, a barren gorge in the desert of the San Juan basin, and within 250 years suddenly abandon them? These structures aligned with the sun, the moon, and each other; Pueblo Bonito contained over 650 rooms and its construction required more than 30,000 tons of shaped sandstone blocks; hundreds of miles of roads were constructed that stretched out from Chaco Canyon in arrow-straight lines, an engineering marvel achieved without compass, wheel, or beast of burden; shrines, irrigation systems, and a network of signaling stations were erected. 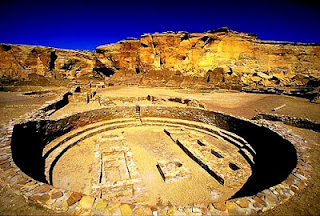 The earliest sites with cannibalized human remains date around A.D. 900. Turner identified 72 Anasazi sites at which violence or cannibalism may have occurred. He estimated that at least 286 individuals were butchered, cooked, and eaten. After the Chaco civilization collapsed around A.D. 1150, many Anasazi moved into deep and remote canyons, living in dwellings hugging the sides of cliffs on high, fortified mesas. The Anasazi had been seized with paranoia, or perhaps more simply, fear.

There are roughly six criteria for determining whether human remains have been cannibalized—breakage, cut marks, abrasion from being smashed against an anvil, burning, missing vertebrae, and “pot polish” created by stirring bones in a pot. Opponents to the cannibalism theory argue that the condition of remains can also be caused by the chewing of a carnivorous animal, re-burial, or witch executions, in which the victim was cut up to locate the witch’s evil heart, anywhere from the head to the big toe. Dismembering was the only way to prevent the witch from wreaking revenge after death.

In the 1990’s definitive proof arrived when a group of archaeological sites were excavated at the base of Sleeping Ute Mountain in southern Colorado. Within the first kiva was found a pile of chopped-up, boiled, and burned human bones. In the second kiva were found the remains of five people in which evidence suggested they had been roasted, the bones defleshed and split open for the marrow. The skulls of at least two people had been placed upside down on the fire, roasted, and broken open, and the cooked brains presumably scooped out. Tools for chopping were found with traces of human blood on them. In the third kiva, however, was the most unusual find. In the ashes of a central hearth was found a nondescript lump. Further analysis revealed it was a coprolite—desiccated human feces. Testing revealed that the feces contained human myoglobin, a protein found only in skeletal and heart muscle. The only way it could get into the intestinal tract was through eating. Based on the evidence at hand it was clear the community had been attacked. The people had been killed, cooked, and eaten. Then, in an ultimate act of contempt, one of the killers defecated in a hearth, the symbolic center of the family and the household. 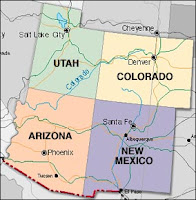 Turner found that most deposits of cannibalized bones were often situated near Chaco Great Houses, spread across the Four Corners region, and that most dated from the Chaco period. The eating of human flesh seems to have begun as the Chaco civilization began, around A.D. 900; peaked at the time of the Chaco collapse and abandonment, around A.D. 1150; and then all but disappeared. Turner theorizes that cannibalism might have been used by a powerful elite at Chaco Canyon as a form of social control. Ancient terrorism.

And who were these powerful elite? Most likely the Toltecs—precursors of the Aztecs. The Toltec empire in Mexico lasted from about A.D. 800 to 1100. It’s possible a heavily armed group of these “thugs” infiltrated into the southwestern part of the U.S. and found a suspicious but pliant population whom they terrorized into reproducing the theocratic lifestyle they had previously known in Mesoamerica. This involved heavy payments of tribute, constructing the Chaco system of great houses and roads, and providing victims for ceremonial sacrifice. The Mexicans achieved their objectives through the use of warfare, violent example, and terrifying cult ceremonies that included human sacrifice and cannibalism.

The Navajo have stories in their folklore that reveal aspects of Chaco Canyon that are very different from the Anglo view. Elder Navajo say that Chaco was a place of hideous evil. The people there abused sacred ceremonies, practiced witchcraft and cannibalism, and made a dreaded substance called corpse powder by cooking and grinding up the flesh and bones of the dead. Their evil threw the world out of balance, and they were destroyed in a great earthquake and fire. 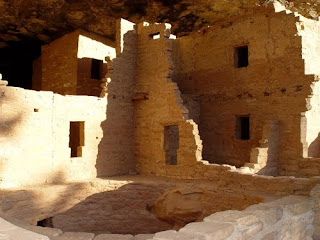 The final truth is that the Anasazi, around A.D. 1150, abruptly fled their homes in the Chaco region to live in remote cliff sides, behaving as if chased by a formidable opponent. When the evidence of cannibalism is presented, the motivation for this departure can be understood under a different light.

In my book, THE SPARROW, I’ve weaved the idea of cannibalism into my story, not only through the Anasazi ruins that lay within the Grand Canyon, showcasing the peoples who strove to live in such a hard-to-reach place, but also through the folklore of cannibalism that exists in the Hopi heritage as well.

Interesting. I'd offer an alternate theory, though, rather than having the Toltec come north.
Nahua (Aztec) tradition suggests they came to Mexico from a distant locality in the north. Some of the names given this homeplace include Tlapallan (Country of Bright Colors) and Chicomoztoc (Seven Caves). Sound familiar?

Hi John,
Thanks for stopping by. I'm not familiar with either of those names. Are they in Chaco Canyon?

No one is certain of the exact locations. I was referring to the fact the colors and caves description "could" fit many of the canyons in the Four Corners.

If I'm understanding you then this might say that the Toltecs (Aztecs) originated in the Southwest (or more north), and took their habits of human sacrifice/cannibalism into Mexico with them. I'm sure it's possible. There is strong evidence of contact between those in Mexico and the Southwest (via trade).

Just because the Chaco people and the Mesa Verde and other "Cliff Dwellers" have been linked in the past as the same people does not necessarily mean they were. Perhaps the Cliff Dwellers were so afraid, as they seemed to be, because of the cannibals who had moved into their area. The Anasazi could have been hunting them. Ancient enemy. Why can't there be more than one group involved here–with one terrorizing the other– Once something has been established by the researchers involved it becomes set in stone and almost impossible to change the way of thinking–